Digital – discrete values that have breaks and are not smooth

MISO- master in slave out

MOSI – master our slave in 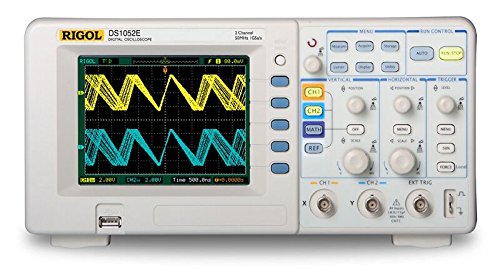 Proportional controller- outputs based on magnitude of error

Integral controller – outputs based on the magnitude and duration of error

It is used for serial communication between the Arduino board and a computer or other devices. All Arduino boards have at least one serial port (also known as a UART or USART): Serial. It communicates on digital pins 0 (RX) and 1 (TX) as well as with the computer via USB. Without the serial UART DSP system  used in arduino, the arduino would not be able to communicate with the computer and devices connected to the arduino.