1. I chose music composition because I wanted to learn how to create my own songs as I have never learned how to do it before. I have made songs before, but they have not been good songs.

2. A challenge I constantly faced was having a lack of ideas for songs, and I had to overcome this by just doing other tasks until I came up with ideas, as I was able to think better when I wasn’t trying to focus on making a good song

3. My project idea has not changed since the beginning. The only thing that I have changed is that I moved from using Musescore to using Garageband, as I was able to do more is garageband than in Musescore, and the files made were not as big

4. I am proud of the songs that I currently have, that they actually sound like songs

5. I feel somewhat creative when doing SML because I have time to work and think of themes, but I may at times not have ideas and will be staring at my screen for a few minutes just thinking for a theme

6. Thirds fourths and sixths in songs for harmonies

7. What I learned about myself as a learner is that if I enjoy a topic I learn fast but if I don/t 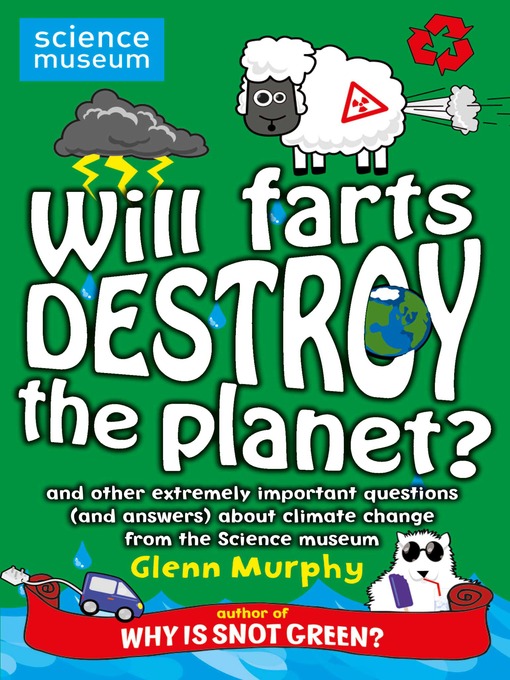 I found interesting that all of humanity, if earths history was all condensed into one year, would be a mere 57 minutes((57/60)/24)/365.  Most of life didn’t happen till “November 18” in the condensed timeline. It /allis interesting how life is recent and that most of the creatures used to be sea creatures as water levels were very high, above the himalayas even.

1. Music is a significant to me for multiple reasons. Firstly, it is one of the things that identify me outside of class. I spend a large amount of my free time on just practicing/playing music, and when i get bored, listening to music, or even just starting to play can make me less bored. Ice is also significant to me for multiple reasons. Firstly, I enjoy the coldness of winter more than the warmness of summer. In the summer, I would have a lot of cold drinks, and what would i put in them? ICE!!!! In Japan, at winter time, I would snowboard on snow. And what is made up of the same molecules that make up snow? ICE!!!!! I painted both sides black. Black can symbolise Power, Elegance, and Wealth. Power, as music is powerful, and can change people, sometimes more than words. Elegance, as many styles of music are, like romantic music. Wealth, as usually, orchestras play for the wealthy, the ones that have enough money to listen to the music. Black can also symbolise depth, death, and fear. Depth, as if a lake freezes, only the top layer becomes ice. However, below, there is still water, and it is very, very, deep, and can lead to death sometimes if uncareful. Death, like the example said before, and also many other ways. Ice is the cause of some deaths, like icicles dropping on someone, or getting stuck in ice. I made the word “ICE” in a shape to partially resemble an icicle. I put some sharp points to look like icicles (again). Music I used music symbols to make the letters of the word. I could try to flatten out parts more, and I could try to get some lines straighter, instead of being partially messy.

2.Candy Chang uses a black board, and chalk. She uses other peoples ideas, and collects them to create artwork. Like the walls of what they would like to do before they die. It creates art out of many peoples ideas. She does her art like this so people know that there is something in their life they can still do, no matter what age. Like to write a book, or to create art (ironically) I find it successful because she made her “Before I Die” board and just a few days later it was filled out almost completely.

Our “Champions!” project was us researching a famous person of our choice. I chose Yo-Yo Ma for various reasons, but mainly because I look up to him. He is a creative person, he has shown classical music in many ways. “Inspired by Bach” films, the “Silk Road Project”, and a lot more. He is a very collaborative person, most of his albums that he has released have been in groups, like his album “Hush”, “A Playlist Without Borders”, and a lot more. He is a resilient person, he has faced many tough events, like the death of his father, the death of his Cello teacher “Leonard Rose”, and a miss curvature of his spine. He is also, finally, a compassionate person. He has helped injured people, and show them music, which has changed their lives. He has helped musicians/dancers with unknown styles, and helped them show their style to the world.

Form: It is a cylindrical tower that leans slightly on it’s side. It has, however, not fallen yet, and is famously known as a tower on its side.

Function: It’s function is/was to be a bell tower

Form: Two rectangular towers that are taller than all buildings around them, basically a rectangular prism.

Form: A tower that becomes thinner and thinner the higher up, to help it stay steady.

3. Opie and the spoiled kid

I read many reviews, and all the reviews marked the book as high, and I have to strongly agree, except for the ending, because it wasn’t really an ending. This book was a great book, and it really taught me a lot about World War 2 in Denmark, in 1943. They were all positive.

Most of them had comments about certain sections of the book, especially near the ending where there was some action starting to happen. I especially strongly agree with the reviews that stated how this was a mirror of what happened so many years ago, that huge tragedy that ended the lives of many jews. This book has been said as possible to be a real story, because of how a german family helped a really close Jew family escape to Sweden from the horror of Germany.

“This story departs from the usual World War Two fiction genre by placing the story in a unique setting with a different perspective.” This phrase really explains how in depth this book and how powerful a book that isn’t set in a regular place like every other book like it’s kind based on world war 2.

This book, is, in total, a really sad story that anyone can pickup and not put down (unless forced), until they finished, and it reflects the lives of many. I would rate it a 4.9 out of 5 and I highly recommend that you read this book.