In social studies so far for unit 2, we are studying chapter 30. I know the problems that can happen if there is too much people in a country such as China. I learned what could happen if a country has too much population. Of the downsides, such as droughts can lead to many deaths at the time before shipping, lots of people mean lots of electricity.

On my last unit, for my next unit I decided that I would set a goal as to ask my friends or parents to test me the questions or ask them how well I did when I did on the test and that might boost my confidence so that I’m confident and I’m not frustrated during the test. Because when I panic on tests I can’t think properly. This has actually been working a little but isn’t helping me as it isn’t the right timing. As I need to study first. But on the first unit, when I did that, it definitely helped.

For my conferences, it went well as Mr. Pierce said I generally was really good with my grades. But he wanted me to work on my work habits. Such as being organised or being to class on time. My goal is that I should be more organised by cleaning up my locker, as it is a mess. 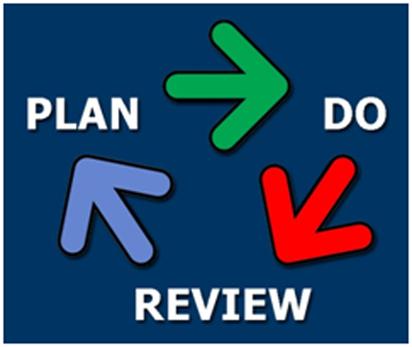